On the trail of motor sport in the desert state Bahrain.

Since 2004 the Formula 1 Grand Prix is hold in Bahrain. In fact of the motor sport enthusiast Sheikh Salman Bin Hamad Bin Al Khalifa was feasible that impressive and unique construction of a race course.

Additionally to the Formula 1 Grand Prix, which have lots of international visitors each year, as well as other races, like the GP2, FIA World Endurance Race, WGA Supercars…, here you have the possibility to test your strengths and fitness to drive, as well as the roadworthyness of your own car.

Deafening motors, impressive cars with love on the detail and lots of motor sport enthusiasts in a good temper and a scale of new fans – thats the result of the DUMMY by an amazing day on the race course in Bahrain. 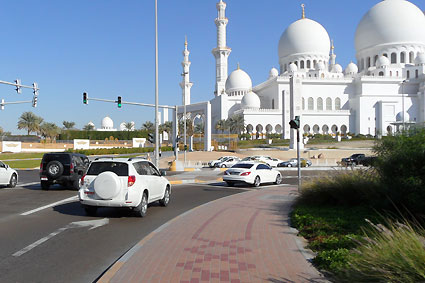 The meet and greet of traditions and religion! The mosque is the largest mosque in the United Arab Emirates and is named […] 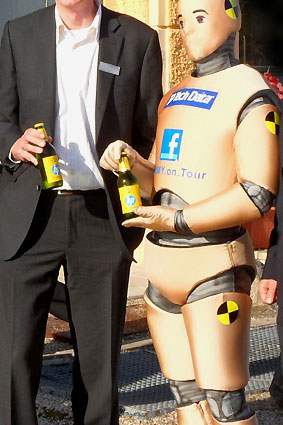 Total supporting program from the expo to the gala! About 1.300 visitors and more than 50 exhibitors, as well the DUMMY enjoyed […] 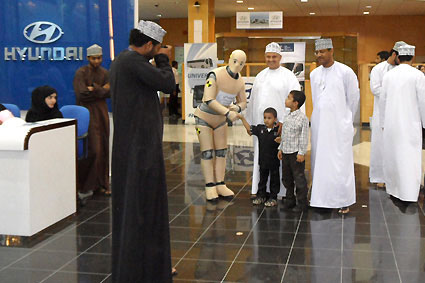 Lots of fun & surprises for the whole family! That year the DUMMY was the main act of live entertainment together with […] 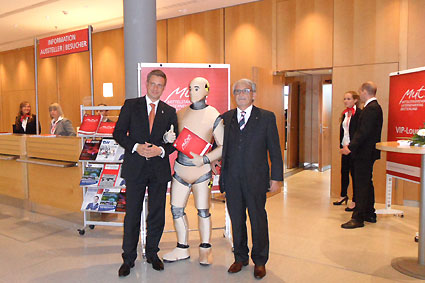 One of the most famous economic communication platforms! Since that forum (MUT) was founded by Mr. Jochen Lohse, Management MUT GbR in […]

This website uses cookies to improve your experience while you navigate through the website. Out of these, the cookies that are categorized as necessary are stored on your browser as they are essential for the working of basic functionalities of the website. We also use third-party cookies that help us analyze and understand how you use this website. These cookies will be stored in your browser only with your consent. You also have the option to opt-out of these cookies. But opting out of some of these cookies may affect your browsing experience.
Necessary Always Enabled

Any cookies that may not be particularly necessary for the website to function and is used specifically to collect user personal data via analytics, ads, other embedded contents are termed as non-necessary cookies. It is mandatory to procure user consent prior to running these cookies on your website.